At the end of March of this year, the new labour reform which was approved on December 30th 2021 will come into full effect. This reform modified significant aspects of the employment legislation in force since 2012 and affects various areas of the labour market. Employment Law Spain Update covers the key points of this reform:

Additionally, and not in relation to the labour reform, the following topics will be covered: 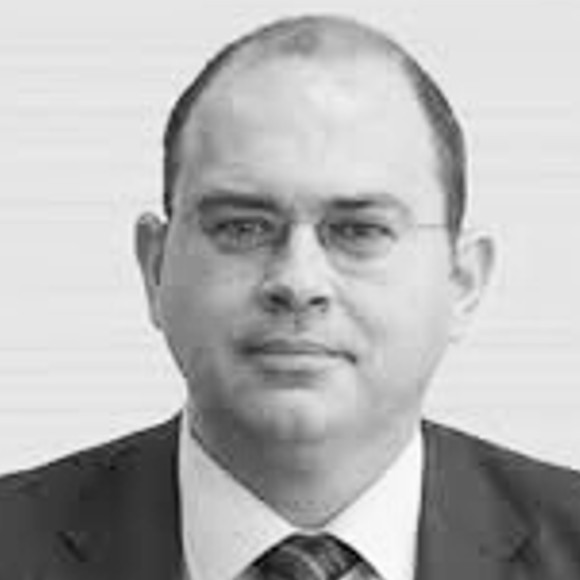 Daniel Cifuentes has extensive professional experience in employment law and is considered to be one of the top lawyers in Spain in this practice area. In 2014 he joined Pérez-Llorca as partner of the employment practice, after a number of years working at prestigious Spanish and international firms.